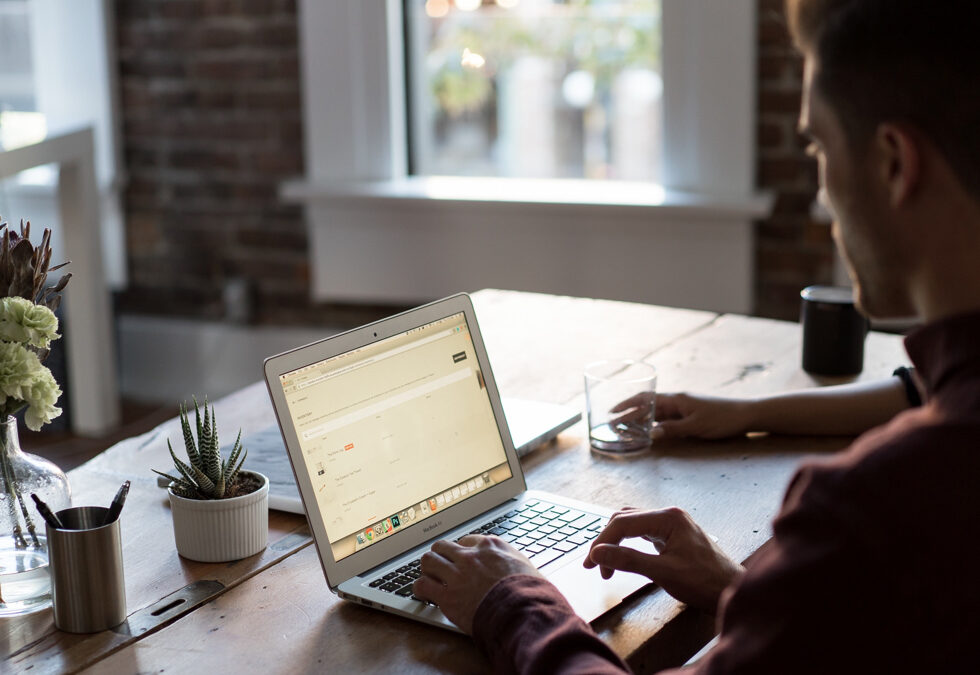 My cousin recently described an amusing event that she and her husband experienced.  An invitation was extended to them to accompany another couple on a two mile hike to see Cascade Falls.  The hike would be two miles – uphill.  Although they’re in good health, they questioned whether or not such a hike might be too much for them; after all, they’re in their sixties.  They decided that, since the other couple is in their seventies, there wouldn’t be any concern.

The day was scheduled and they drove to the meeting place to begin the day’s adventure.  They began exuberantly and after a while everyone needed to stop and rest.  They did this periodically and it didn’t detract from the experience since they were all good friends there to enjoy their time spent together. 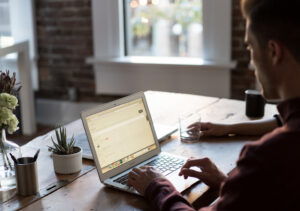 However, each time that a rest was necessary, they observed numerous people passing them by – younger and more fit.  They began to ask these individuals, “How much farther is it?” under the assumption that some of these people had probably been there before.  The answer was curious.  No matter how many times they had stopped to rest and no matter how much farther they had gone, the answer remained the same: “You’re about halfway there.”

They all laughed to each other and it became a joke throughout the entire experience.  Eventually the older couple decided that they would not attempt to go the rest of the way.  My cousin and her husband were determined to finish and see the falls and so they did.  Their day was a very enjoyable one and all of them were glad for the experience.

As I listened to her account of their experience, I immediately associated myself with what she described.  I even asked if I could use the account in a blog post.  She gladly agreed.  Since I began writing, my biggest hurdle is getting my books before the eyes of people – connecting with my intended audience.  Now, with my website completed and functioning, I’m finally able to see the path.  People are joining my mailing list and they ARE my intended audience.  This method is tried and proven.  So I congratulate myself on where I currently am and I look at the path ahead.  With great anticipation, I wonder what sights are up ahead.  Things are starting to happen with the completion of the website but I ask myself, “How much farther is it?”  By now, any of you can guess the answer; I think I’m about halfway there.